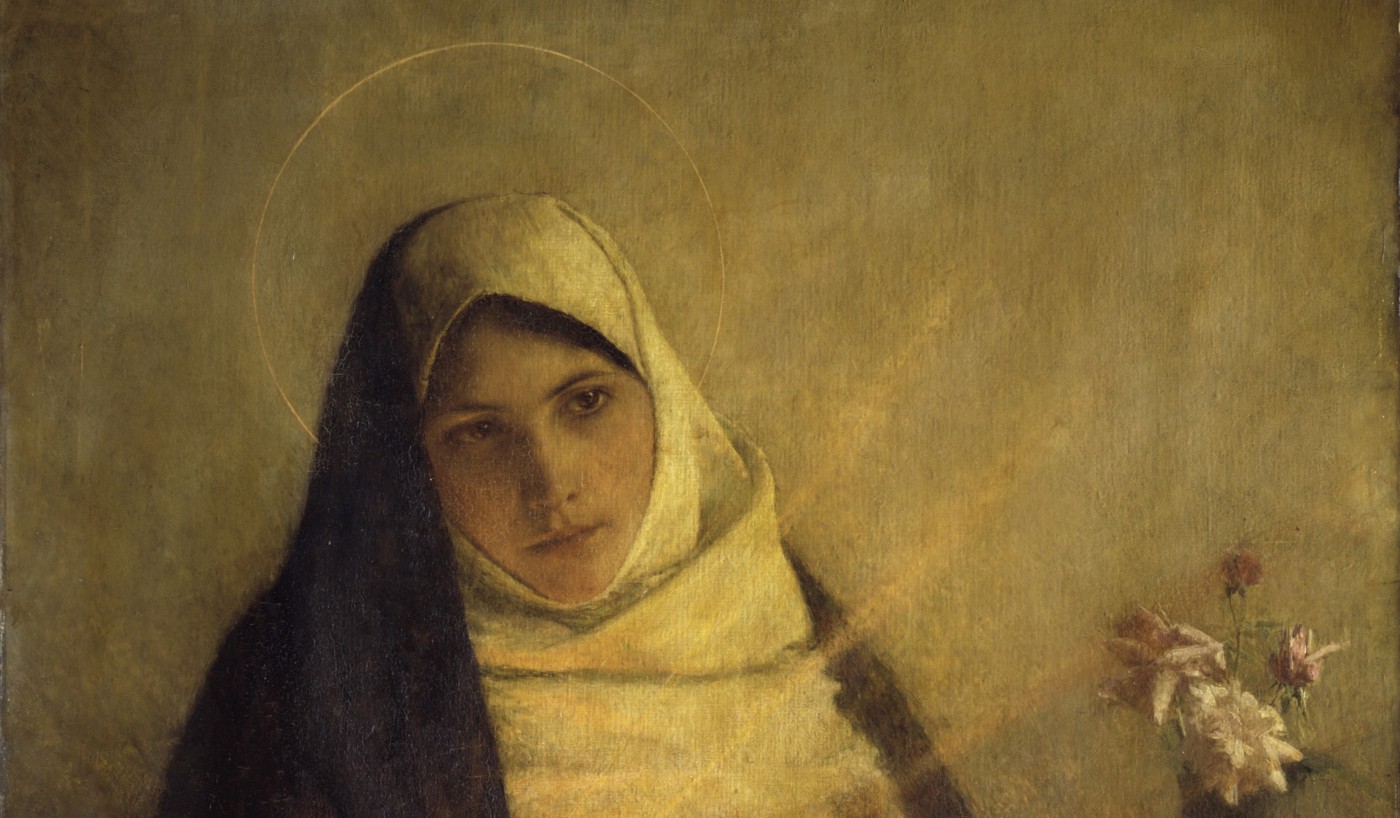 The Gospel of Luke records the moment when “a woman in the crowd raised her voice” and said to Jesus: “Blessed is the womb that bore you, and the breasts that you sucked!” (Lk. 11:27) These words were an expression of praise of Mary as Jesus’ mother according to the flesh. Probably the Mother of Jesus was not personally known to this woman; in fact, when Jesus began his messianic activity Mary did not accompany him but continued to remain at Nazareth. One could say that the words of that unknown woman in a way brought Mary out of her hiddenness.

Through these words, there flashed out in the midst of the crowd, at least for an instant, the gospel of Jesus’ infancy. This is the gospel in which Mary is present as the mother who conceives Jesus in her womb, gives him birth and nurses him: the nursing mother referred to by the woman in the crowd. Thanks to this motherhood, Jesus, the Son of the Most High (cf. Lk. 1:32), is a true son of man. He is “flesh,” like every other man: he is “the Word (who) became flesh” (cf. Jn. 1:14). He is of the flesh and blood of Mary!