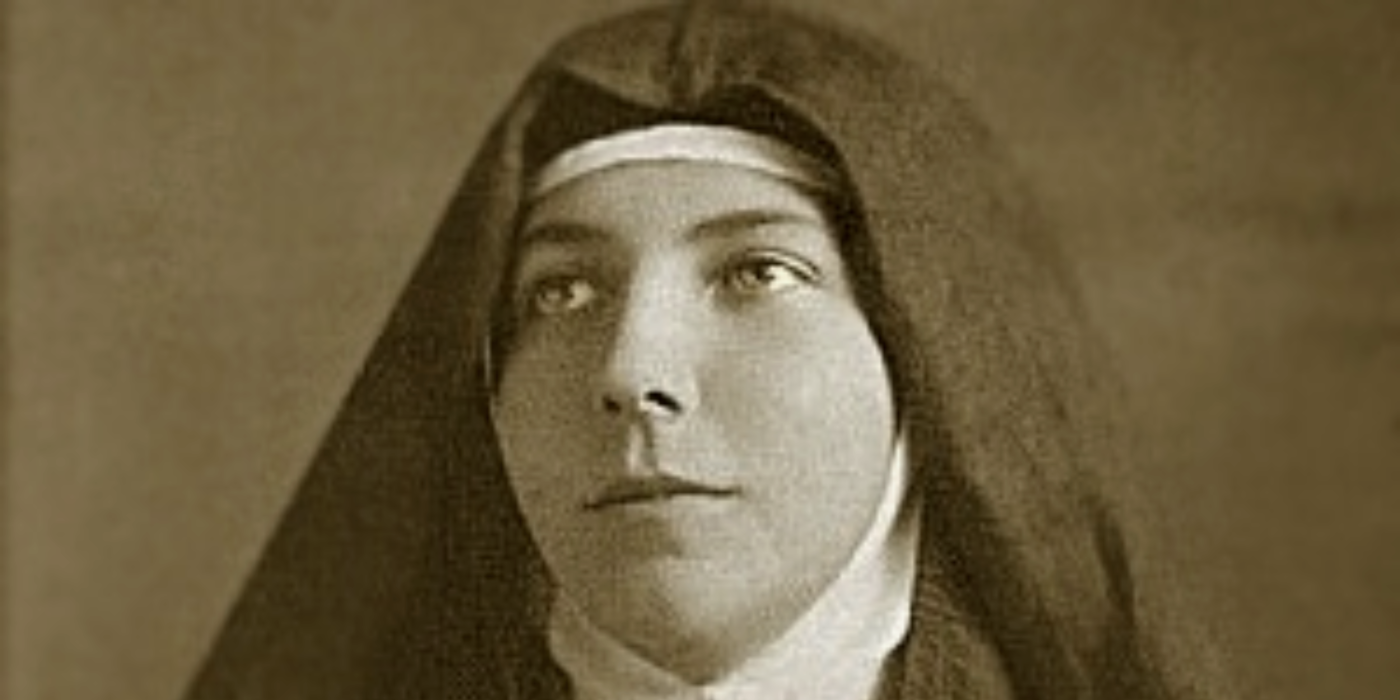 Memorial
In the province of Chile: Feast

Juanita Fernández Solar was born at Santiago, Chile, on July 13, 1900. From her adolescence she was devoted to Christ. She entered the monastery of the Discalced Carmelite Nuns at Los Andes on May 7, 1919, where she was given the name of Teresa of Jesus. She died on April 12 of the following year after having made her religious profession. She was beatified on April 3, 1987, at Santiago, Chile, and canonized on March 21, 1993, by Saint John Paul II and proposed as a model for young people. She is the first Chilean and the first member of the Teresian Carmel in Latin America to be canonized.

From the Common of Virgins, except the following:

From the Spiritual writings of Saint Teresa of Jesus

Jesus alone is beautiful; He is my only joy. I call for Him, I cry after Him, I search for Him within my heart. I long for Jesus to grind me interiorly so that I may become a pure host where He can find His rest. I want to be athirst with love so that other souls may possess this love. I would die to creatures and to myself, so that He may live in me.

Is there anything good, beautiful or true that we can think of that would not be in Jesus? Wisdom, from which nothing would be secret. Power, for which nothing would be impossible. Justice, which made Him take on flesh in order to make satisfaction for sin. Providence, which always watches over and sustains us. Mercy, which never ceases to pardon. Goodness, which forgets the offenses of His creatures. Love, which unites all the tendernesses of a mother, of a brother, of a spouse, and which, drawing Him out of the abyss of His greatness, binds Him closely to His creatures. Beauty which enraptures… what can you think of that would not be found in this Man-God?

Are you perhaps afraid to draw near Him? Look at Him, surrounded by little children. He caresses them, He presses them to His heart. Look at Him in the midst of His faithful flock, bearing the faithless lamb on His shoulders. Look at Him at the tomb of Lazarus. And listen to what He says of the Magdalene: “Much has been forgiven her, because she has loved much.” What do you discover in these flashes from the Gospel except a heart that is good, gentle, tender, compassionate; in other words, the heart of a God?

He is my unending wealth, my bliss, my heaven.

God of mercy, joy of the saints,
you set the young heart of Saint Teresa ablaze
with the fire of virginal love for Christ and for His Church;
and even in suffering made her a cheerful witness to charity.
Through her intercession,
fill us with the delights of your Spirit,
so that we may proclaim by word and deed
the joyful message of your love to the world.

We ask this through our Lord Jesus Christ, your Son,
who lives reigns with you and the Holy Spirit,
God, for ever and ever.