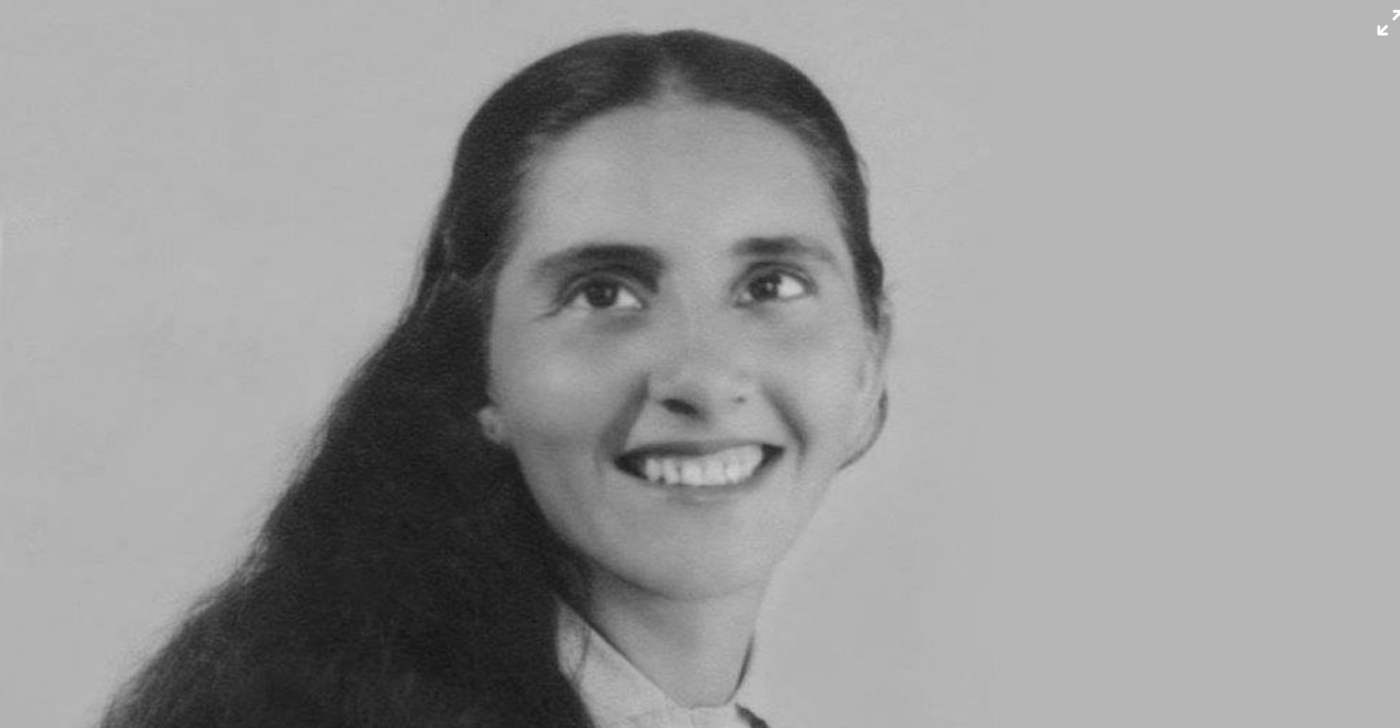 Dear brothers and sisters, yesterday in Asunción, Paraguay, Maria Felicia de Jesus Sacramentado [Maria Felicia of Jesus in the Blessed Sacrament], in the world María Felicia Guggiari Echeverría, a nun of the Order of Discalced Carmelites, was proclaimed Blessed. She was called “Chiquitunga” by her father, and still today by the people of Paraguay. She lived in the first half of the 20th century and was an enthusiastic participant in Catholic Action, caring for the elderly, the sick and detainees. This fruitful experience of apostolate, supported by daily Eucharist led to her consecration to the Lord. She died at age 34, serenely accepting her illness. The witness of this young Blessed is an invitation to all young people, in particular those of Paraguay, to live life with generosity, meekness and joy. Let us greet Chiquitunga and all the people of Paraguay with a round of applause!