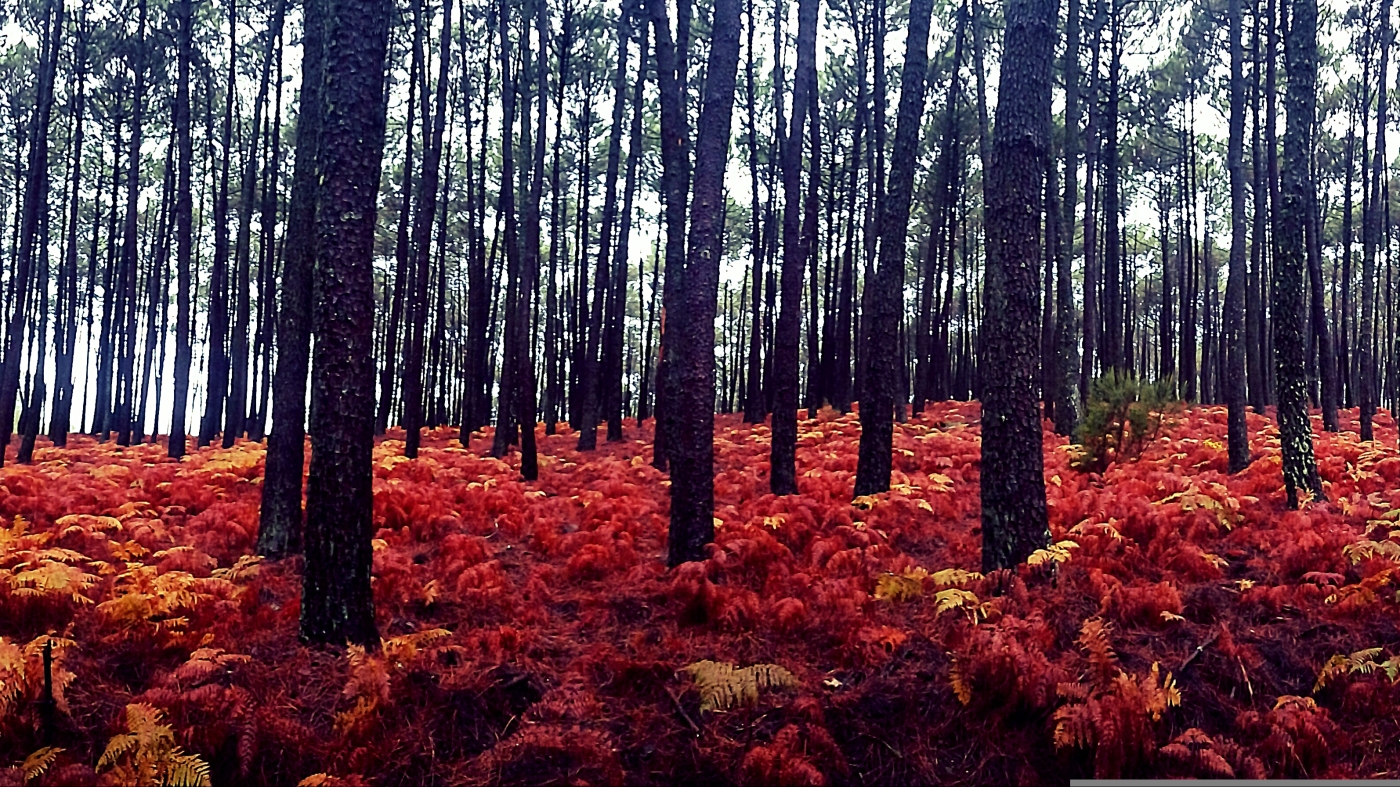 I remember that when my mother died I was twelve years old or a little less. When I began to understand what I had lost, I went, afflicted, before an image of our Lady and besought her with many tears to be my mother. It seems to me that although I did this in simplicity it helped me. For I have found favor with this sovereign Virgin in everything I have asked of her, and in the end she has drawn me to herself.

On 24 November 1528 Doña Beatriz Dávila Ahumada y de las Cuevas—better known as Doña Beatriz de Ahumada—made her last will and testament. Scholars such as Kieran Kavanaugh, OCD and Joseph Pérez indicate that it is believed she expired soon after she made and signed her will, dying in her palace at Gotarrendura, Avila. From there, her body was taken to the city with all due ceremony where she received a burial with honors in the Church of San Juan in Avila.

Spanish Wikipedia editor CrisDC has done a fine job creating and editing a small biography for Doña Beatriz drawing upon the research of Pérez and others, as well as consulting the Cepeda genealogy.

Father Kavanaugh discusses the “image of our Lady” in his notes to St. Teresa’s Life:

According to an old tradition, she is referring to a statue of Our Lady of Charity that was venerated in the hermitage of St. Lazarus, outside the walls of the city, near the river Adaja. After the destruction of the hermitage in the nineteenth century, the statue was moved to the cathedral where it is venerated today.

Finally, thanks to Flickr members javiolano for sharing his photo of the stunning autumn colors along Camino Río Arbillas in Avila in November 2016 and to juanobe for his photo of the famous “image of our Lady” who received the tears of a grief-stricken child named Teresa.