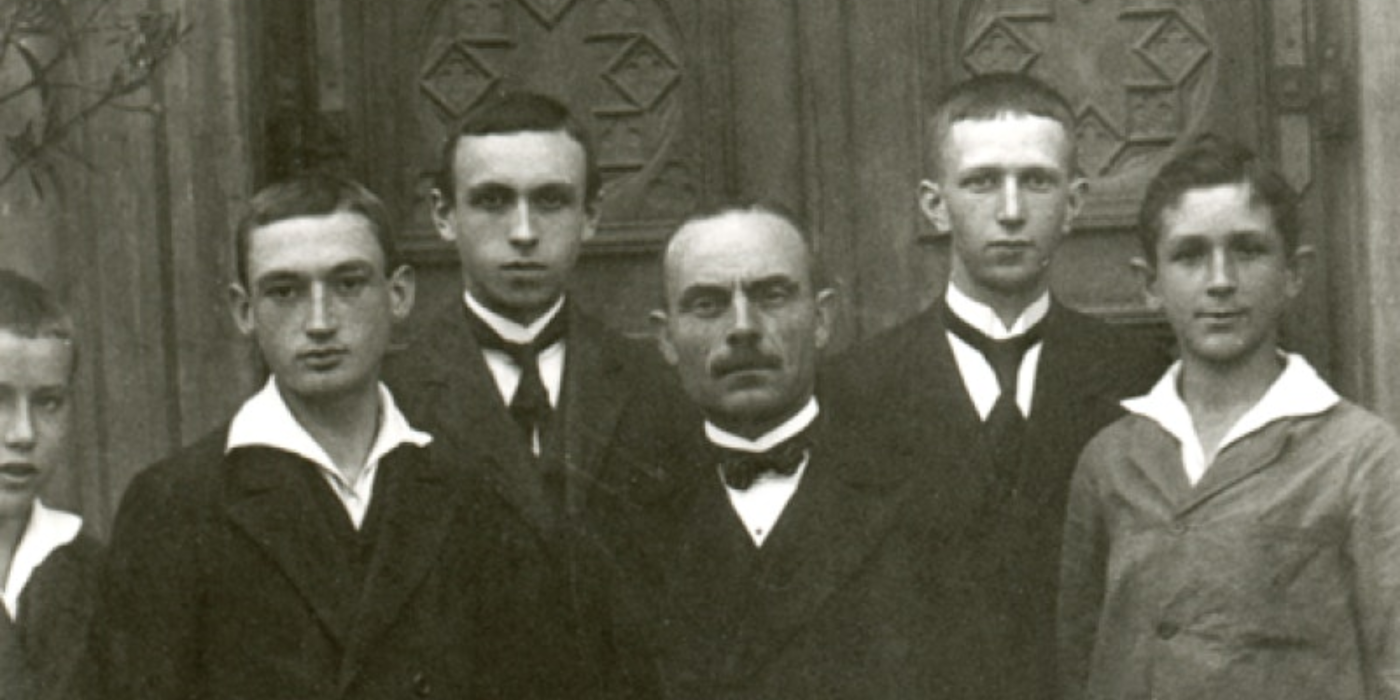 Georg Häfner was born in Würzburg in 1900. From the time he was an altar boy, he was very close to the Carmelite nuns in Würzburg, where he joined the Secular Order of Discalced Carmelites (OCDS), taking the name of Aloysius of the Most Blessed Sacrament. He sang his first Mass on 21st April 1924, having been ordained on 13th April of the same year. After having carried out pastoral work in various parishes, on 12th November 1934 he was appointed Pastor of the Oberschwarzach parish; during this period Hitler was coming to power. Häfner soon came into conflict with Hitler’s agents, since he would never use the typical Hitler salute, and always defended the doctrine and rights of the Church. He was arrested on 31st October 1941 and taken to the Dachau concentration camp on 12th December the same year. There, as a faithful priest, he was exposed to all types of torture and injustice, yet always bearing up with a heroic attitude before each humiliation and maltreatment. His letters from Dachau show his deep faith and his capacity to pardon his executioners. One of his last phrases from the concentration camp was: “I do not want to curse anybody, nor take vengeance, I want to be good towards everyone.” Finally, exhausted by illness and, above all, by hunger, he died on 20th August 1942.

Almighty God,
you chose the priest and martyr Blessed George Häfner
as a witness of your mercy
and you accepted his life’s sacrifice in captivity;
through his example may we recognize the love of the Redeemer,
love you and all people,
and forgive our enemies above all.

We ask this through our Lord Jesus Christ,
your Son, who lives and reigns with you
in the unity of the Holy Spirit
one God for ever and ever.