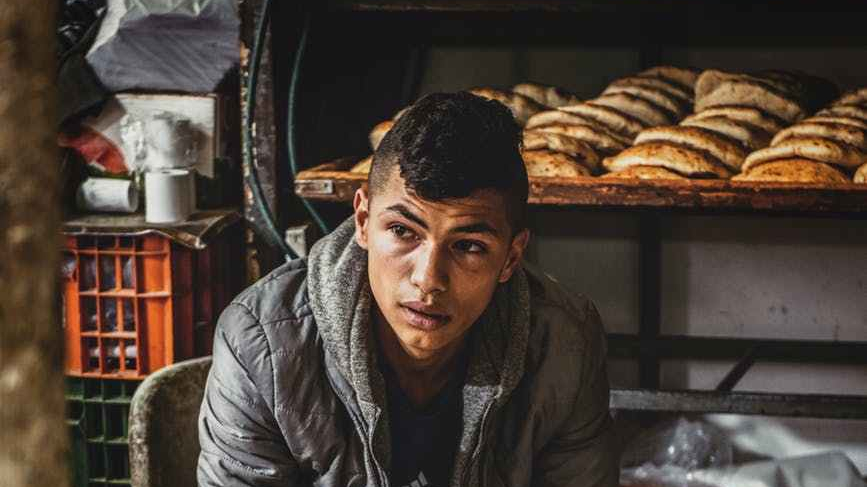 First, I want to treat, according to my poor understanding, of the substance of perfect prayer. For I have run into some for whom it seems the whole business lies in thinking. If they can keep their minds much occupied in God, even though great effort is exerted, they at once think they are spiritual. If, on the contrary, without being able to avoid it, they become distracted, even if for the sake of good things, they then become disconsolate and think they are lost….

And so I am not treating of this now. But I should like to explain that the soul is not the mind, nor is the will directed by thinking, for this would be very unfortunate.

Hence, the soul’s progress does not lie in thinking much but in loving much.

How does one acquire this love? By being determined to work and to suffer, and to do so when the occasion arises.

It is indeed true that by thinking of what we owe the Lord, of who He is, and what we are, a soul’s determination grows, and that this thinking is very meritorious and appropriate for beginners. But it must be understood that this is true provided that nothing interferes with obedience or benefit to one’s neighbor.

When either of these two things presents itself, time is demanded, and also the abandonment of what we so much desire to give God, which, in our opinion, is to be alone thinking of Him and delighting in the delights that He gives us.

To leave aside these delights for either of these other two things is to give delight to Him and do the work for Him, as He Himself said: What you did for one of these little ones you did for Me (Matt 25:45). And in matters touching on obedience, He doesn’t want the soul who truly loves Him to take any other path than the one He did: obediens usque ad mortem (Phil 2:8).

There was a person to whom I spoke a few days ago who for about fifteen years was kept so busy through obedience with work in occupations and government that in all those years he didn’t remember having had one day for himself, although he tried the best he could to keep a pure conscience and have some periods each day for prayer. His soul in its inclination is one of the most obedient I have seen, and so he communicates this spirit of obedience to all those with whom he deals.

The Lord has repaid him well; for he has found that he has, without knowing how, that same precious and desirable liberty of spirit that the perfect have. In it, they find all the happiness that could be wanted in this life, for in desiring nothing they possess all.

Nothing on earth do they fear or desire, neither do trials disturb them, nor do consolations move them. In sum, nothing can take away their peace because these souls depend only on God.

And since no one can take Him away from them, only the fear of losing Him can cause them pain. Everything else in this world, in their opinion, is as though it were not; it neither contributes anything nor removes anything from their happiness. Oh, happy obedience and happy the resulting distraction that could obtain so much!

This is not the only person, for I have known others of the same sort, whom I had not seen for some, or many, years. In asking them about how they had spent these years, I learned that the years were all spent in the fulfillment of the duties of obedience and charity. On the other hand, I saw such improvement in spiritual things that I was amazed.

Well, come now, my daughters, don’t be sad when obedience draws you to involvement in exterior matters. Know that if it is in the kitchen, the Lord walks among the pots and pans helping you both interiorly and exteriorly.