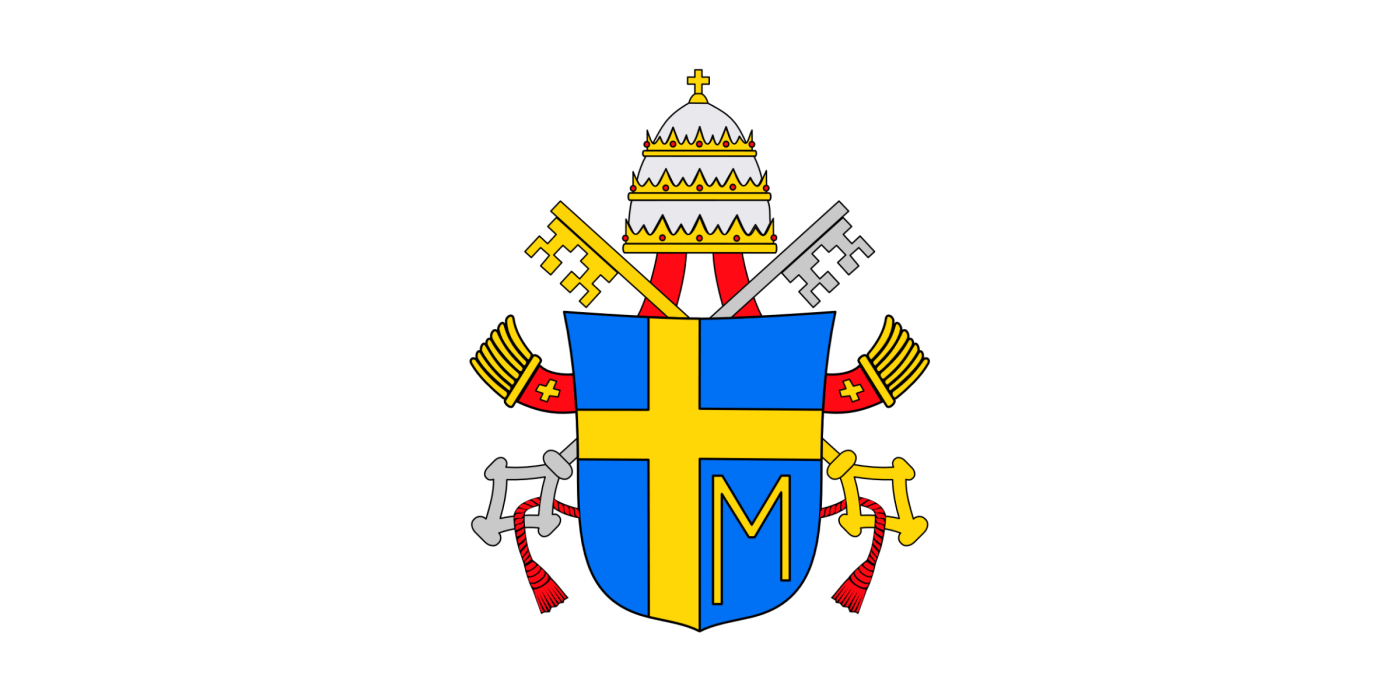 The motto Totus Tuus was the main theme throughout the life of Karol Wojtyła, the “Marian thread” woven in a long and continuous path to holiness. Totus Tuus! Two words that are a prayer addressed to Jesus through Mary, in her Immaculate Heart. In the same sense, Saint Thérèse of Lisieux defined Love in her final poem to Mary: “Love means giving everything, and giving yourself” (Why I Love You, O Mary, PN 54:22).

The Totus Tuus is the short and essential prayer that animated the entire life of Karol Wojtyła, a life totally given to the Lord, to the Church, and to all men and women, continually lived with Mary, the Mother of Jesus and our Mother. Louis-Marie de Montfort and Thérèse of Lisieux are in effect like two “lighthouses of holiness” who illuminated the pontificate of John Paul II in a special way, in the great perspective of the Second Vatican Council traced by Lumen Gentium, in chapter 8 on Mary in the Mystery of Christ and the Church and chapter 5 on the universal call to holiness. Louis-Marie is the saint who had the greatest influence on the entire life of Karol Wojtyła, while Thérèse of Lisieux is the only saint declared by him to be a Doctor of the Church.