There was a lady in Toledo,

a sister of the Duke of Medinaceli, in whose home I had stayed by order of my superiors, as I mentioned more at length in writing about the foundation of St. Joseph’s. [Avila] While I was in her home, she got to like me in a special way, which in turn must have been a means by which this lady was stirred to do what she did. For His Majesty often makes use of means like these that seem fruitless to us who don’t know the future.

Since this lady knew that I had permission to found monasteries, she began to urge me very much to make a foundation in her town of Malagón. 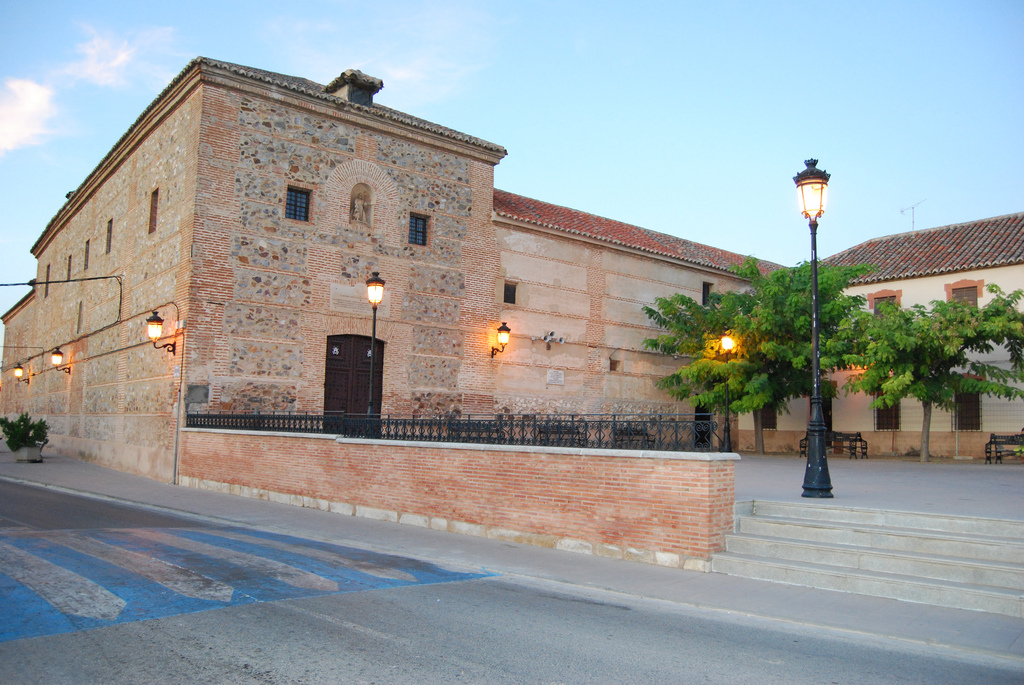 Malagón is a small town, still today, in the province of Ciudad Real. In feudal times it belonged to the duchy of Medinaceli.

I in no way wanted to accept since the town was so small that we would be forced to have an income in order to support ourselves — something to which I was very much opposed.

Both my confessor [Domingo Báñez, O.P.] and other learned men with whom I discussed the matter told me that I was doing wrong, that since the holy Council had given permission to have an income, I shouldn’t, because of my own opinion, fail to found a monastery where God could be so much served. To this were added the many urgings of this lady which I could not resist. She provided a sufficient income, for I am always in favor of monasteries being either completely poor or maintained in such a way that the nuns will not need to beg from anyone for their needs.

I made every effort I could so that none of the nuns would possess anything, but that they would observe the constitutions in their entirety as in our other monasteries founded in poverty. Having completed all the paperwork, I sent for some Sisters to make the foundation, and along with that lady we went to Malagón. When we got there, the house was not yet ready for us to move in. And so we were detained for more than eight days in an apartment of this lady’s castle.

On Palm Sunday, [April 11] in the year 1568, with the people of the town, we went in procession to the church, in our white mantles and with veils covering our faces. A sermon was preached there, and from that church, the Blessed Sacrament was brought to our monastery. This inspired great devotion in everybody. I stayed there for some days. On one of those days, while in prayer after having received Communion, I understood from our Lord that He would be served in that house.

The Book of Her Foundations, Chap. 9